This edition of the Collector's Corner was written by Dave McCormick!

If you’ve ever played hockey you understand that the sport can carry grudges for a long time.  We sometimes might not be the “brightest lights in the scoreboard” but we always remember the number of the player that cheap-shotted a teammate or chirped a bit too much. We just bide our time to right a wrong.  I’m sure most fans have heard the expression “taking a number” or “getting the license plate of that truck.”  Hockey players, coaches, and fans have long memories.  The same holds for yours truly as a player, coach, team director, fan and even as a jersey collector.  Despite how beautiful the jerseys may be, how great a player wearing it is, or how it’s needed to round out the collection, I simply can’t bring myself to add certain teams’ jerseys to the collection. 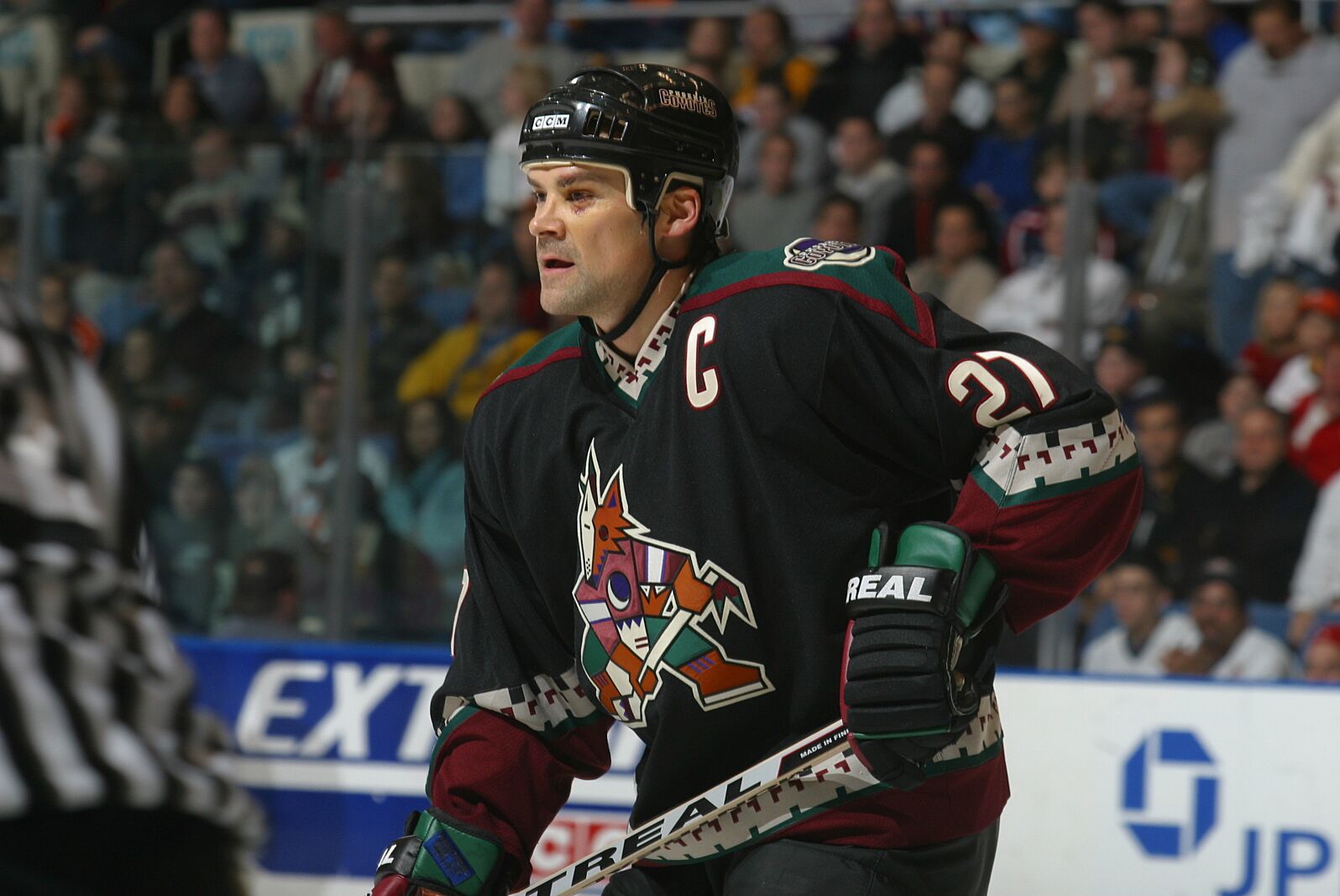 The top of this list is the Coyotes’ Kachina jersey.  Yes, it is among the most distinctive in all sports. Yes, the colors and design beautifully represent the Arizona desert. Yes, it uses unique numbers that I love as a font enthusiast.  So, why the grudge?  Simple – this is the jersey the club first wore when the team was ripped out of Winnipeg! Not only did the power brokers of the day take the hockey heart and soul out of my home province in 1996 they also took all the franchise records, retired jersey numbers and Teppo Numminen with them.

Along the same lines of franchise relocation comes the Carolina Hurricanes’ use of the Hartford Whalers’ green jersey.  This is nothing short of a disgusting cash grab and insult to all those in New England, and elsewhere who cheered on such classy and talented players as Gordie Howe, Mike Liut, Dave Babych and Ron Francis over the years donning one of the most beautiful jerseys and greatest logo designs ever in the NHL.  Yes, I adore this jersey but will not be adding the current Adizero version of it while the ‘Canes try to take its ownership. Stick with your own, perfectly geographically-representative alternate jersey!

Don’t worry about the “Storm Surge” – the ‘canes ownership and marketing are A Bunch of Jerks for using Hartford’s classic green, white and blue! In the meantime, I’ll keep looking for a CCM classic while displaying this original I got for Christmas when I was in Grade 6. 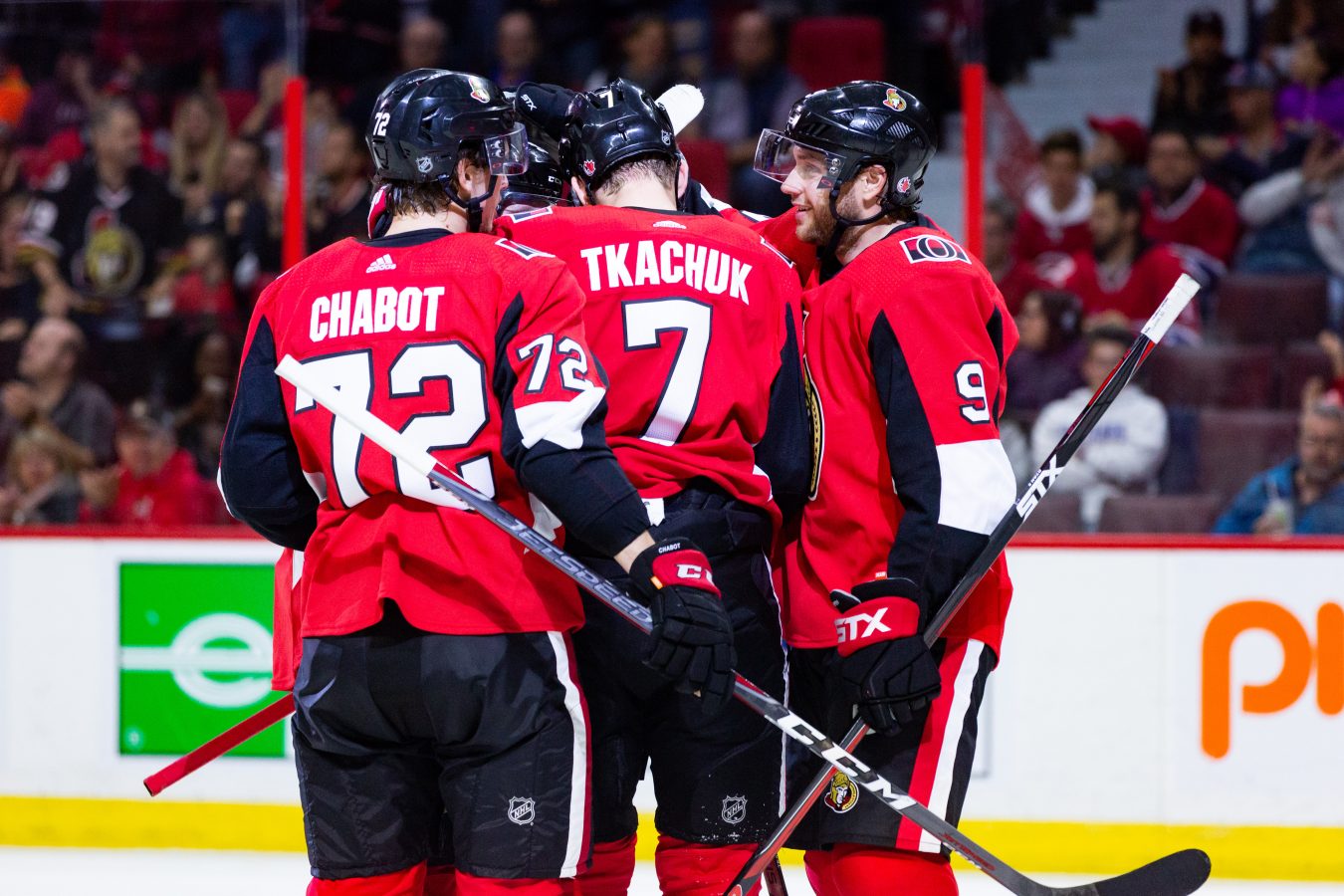 Speaking of …ahem…”questionable ownership” I give you my third jersey grudge: the Ottawa Senators.  Not that their current set is particularly stellar, anyways, as collection worthy (although the NHL 100 Classic jersey worn this season as an alternate does have some appeal). However, Ottawa is the only Canadian team without a jersey in my collection.  And, they do have some players with great upside like Thomas Chabot and Erik Brannstrom coming along who’s name and number would look great on the back of a new addition to the collection.

Yet, under their current owner and management group I can’t help but think the future of the team that will run to the heartbeat of Brady Tkachuk will somehow be ruined.  So, until the franchise in our nation’s capital manages to get its ownership in check and actually moves into downtown Ottawa from an hour in the middle of nowhere it will be hard to add the final jersey needed to fill out my Canadian teams’ sub-set. 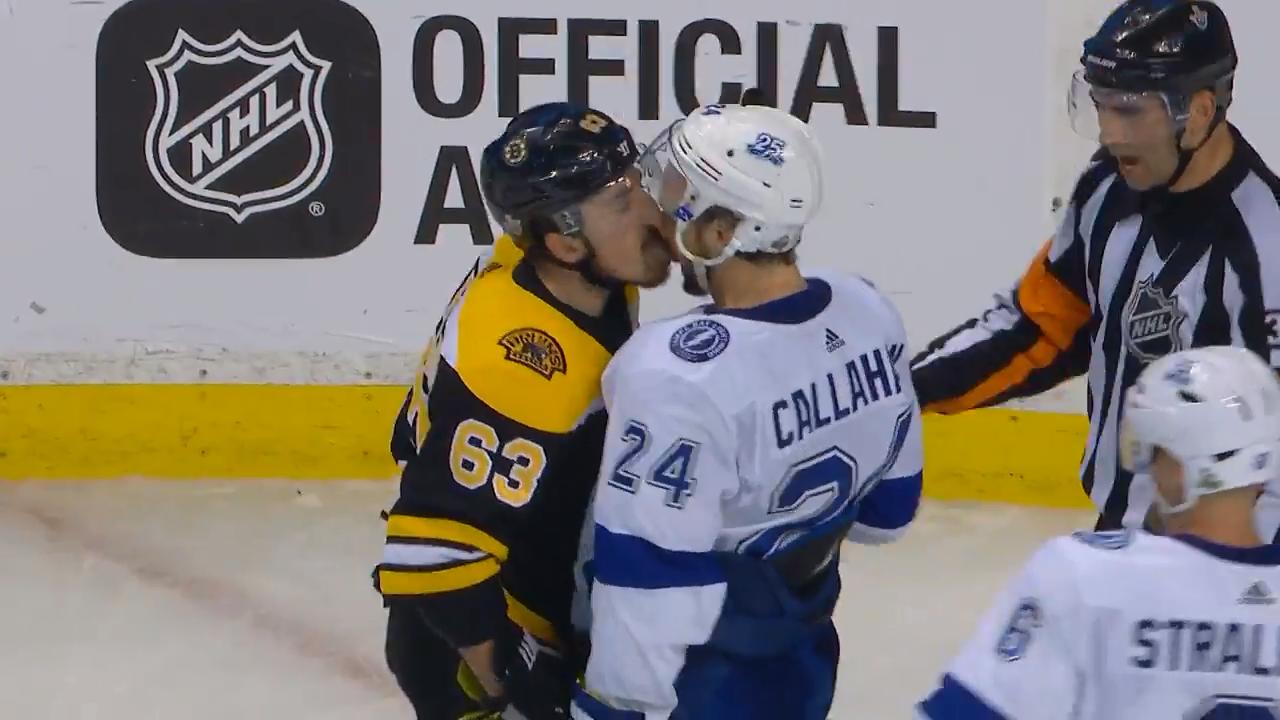 There are also a few players in the league who tarnish the image of their team’s jerseys, which makes me think twice about adding another from those teams; a certain #63 comes to mind. There are other examples of current teams that have backgrounds similar to the Coyotes-Original Jets situation, such as how the births of both San Jose and Dallas are to fans in The State of Hockey of Minnesota.

It might bother me a little bit to have some jersey grudges getting in the way of my collection but when you grow up hockey with fumes from Zambonis forever in the lungs that’s just the way it’s gotta be.  I wouldn’t have it any other way!