Collector's Corner: The Making of a Collection

Collector's Corner: The Making of a Collection

This edition of the collector's corner was written by Dave McCormick.

With a collection of hockey jerseys approaching triple digits, I’ve often been asked how the collection started and how I go about picking which jerseys to add.  Like most others in the hobby, the answer about how the collection started is, truthfully, it just kind of happened!  I didn’t specifically set out to have so many jerseys. Though, I do remember being a kid in the ‘80s collecting hockey cards and long before being able to buy anything, anywhere, anytime on a thing call “the Internet,”  just barely when the Sears catalog would have replica sweaters (literally, polyester sweaters) for only a few teams, that it would be so cool one day to have a jersey from each of the 21 NHL teams.  Yes, kids, there was a league once with only 21 teams (though my dad reminds me of the days of the Original 6). Since then, of course, it has become a lot easier to find jerseys; although the League has since added 10 more teams with the 11th new one and number 32 to the club coming to Seattle soon! 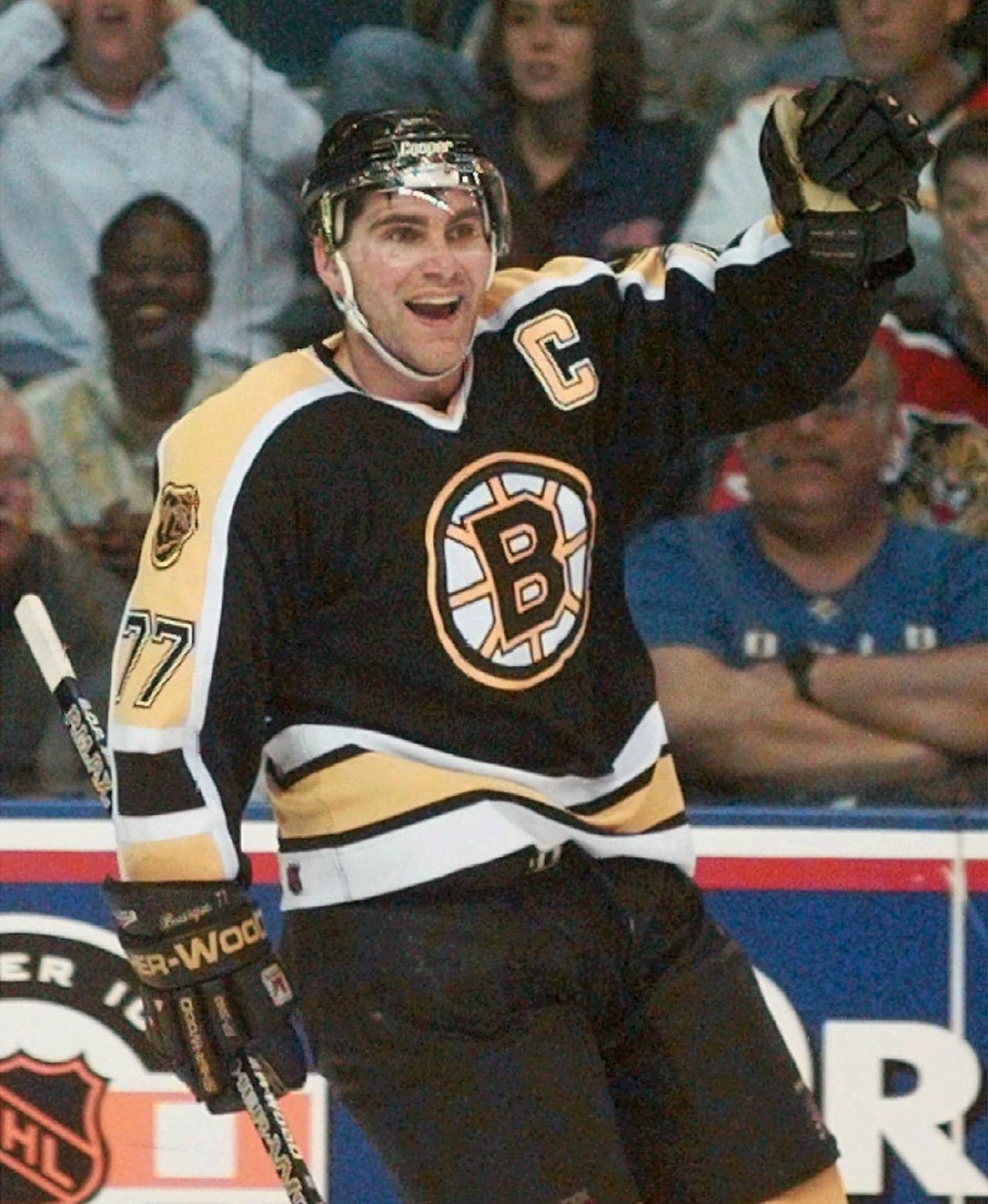 As a kid, I had (and still do!) my Winnipeg Jets silk screened logo, itchy, unbreathable polyester CCM jersey, then a Boston Bruins that I got “customized” with a heat pressed rubber #7 at the local t-shirt shop for my favorite player’s number of the time, Ray Bourque. Then came along a Hartford Whalers and a Chicago Blackhawks jersey for Christmas. It wasn’t until my college days that I received my next jersey as a gift – a newly designed Bruins’ Bourque #77.

It’s hard to say even then that I had a collection. So, fast-forward a number of years and marrying into a Czech family that the collection started to grow. My in-laws quickly discovered my hockey passion and began giving me amazing jerseys from the Czech Elite League.  That’s when the collection started.  And, since I was starting to be established as a so-called adult I didn’t need a bunch of “stuff” for gifts so family just started giving me a single jersey on those special occasions.

I then began to travel more to enjoy watching sports in person in such amazing cities that, as a kid growing up in northern Manitoba, I saw on Saturday nights during Hockey Night in Canada but only dreamed about one day having the chance to visit.  This is really when I started picking jerseys to make a collection.

There are four cities that most impact my hockey jersey collection: Winnipeg (having grown up in Manitoba), Vancouver (having lived in and near the City for the better part of my life since Manitoba), Toronto (where my wife is born and raised) and Montreal (as my mother is French-Canadian and that City is everything I adore – culture, food, personality and hockey!).  So, with every trip to Montreal I picked up another jersey as a souvenir (often sending them to Coolhockey.com for the best quality customizing).  Same goes with their Forever Rival in Toronto.  Being so close to Vancouver and going to a number of games each season it is, of course, that the Canucks would have the most of any team’s jerseys within my collection.  I even have one in the form of a Canucks’ Max Lapierre jersey that I consider a “crossover” jersey connecting Van City with la Ville des Saints.

Though, my favorites just may be the Canucks’ camo practice jersey I got while attending Canadian Armed Forces Appreciation Night in person earlier this season for my reverence for those who serve as well as this Roman Hamrlik Hab’s jersey from their Centennial Celebration set of jerseys.  Of course, the Czech connection is obvious with that one.

The rest of my collection includes a variety of jerseys of favorite players from other cities in which I’ve visited to watch games, such as a Flames’ Giordano and Red Wing’s Lidstrom jerseys, and other favorite players on jerseys that I simply like, such as Scott Stevens’ throwback Devils and an Alec Martinez throwback Kings jersey. 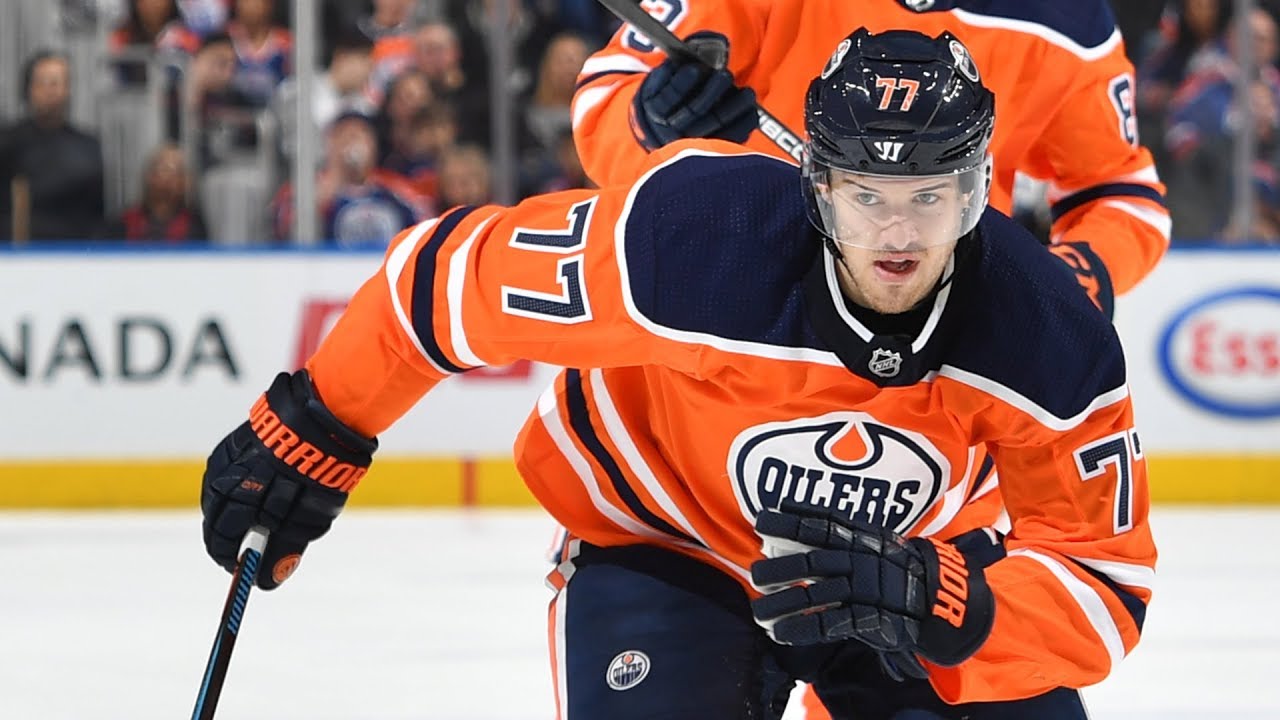 Recently, I realized I was missing an Oilers and Senators jersey that would complete a Canadian NHL franchise collection sub-set.  So, despite nightmares of the 1980s Oilers consistently being the dragon my original Jets could never slay, I did add an Oscar Klefbom orange Edmonton beauty.  However, with the “Keystone Kop” of an owner in Ottawa, it will be tough to add a Senators’ jersey in good conscience; that is, probably until the next NHL superstar defenseman in waiting, Erik Brannstrom is a regular on their blue line. 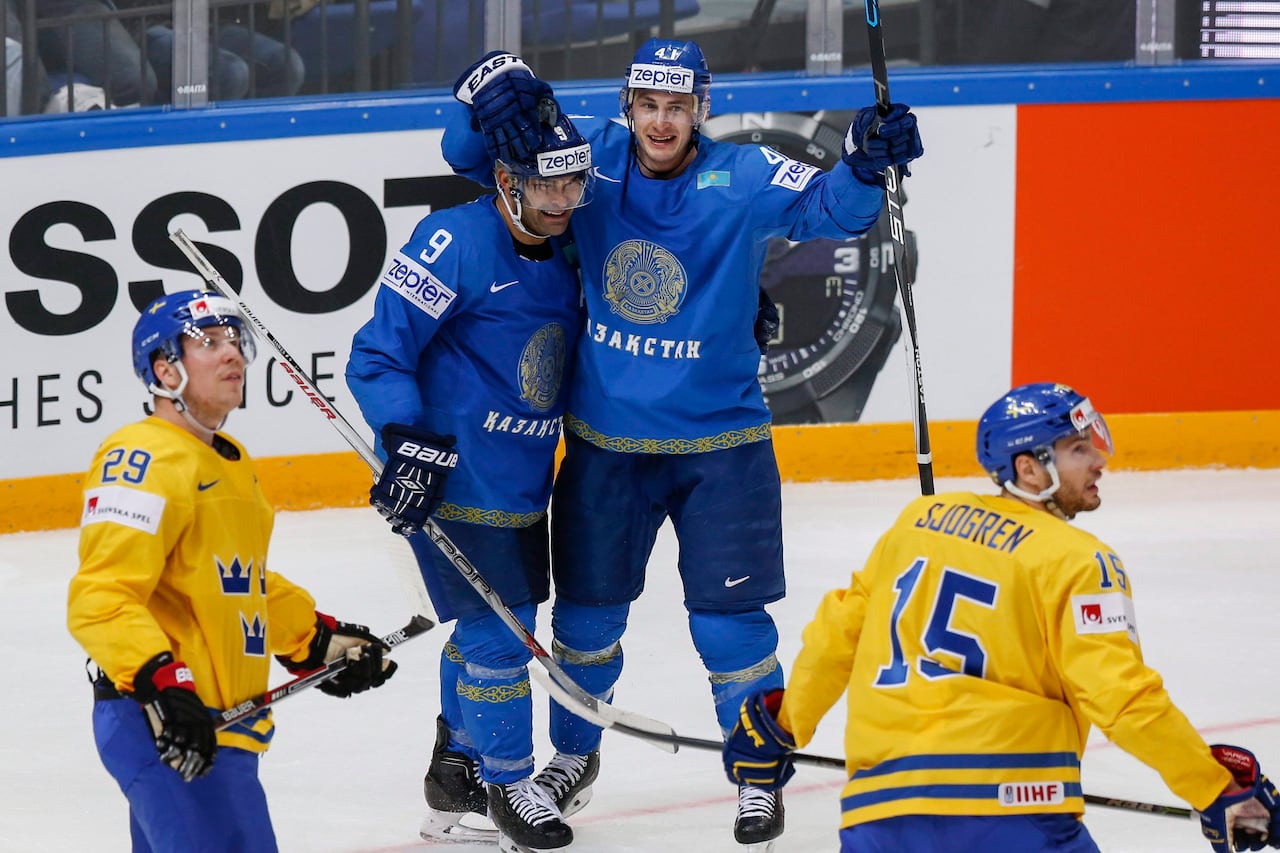 I also have a few minor league jerseys from teams I’ve enjoyed in person as well as even a Team Kazakhstan jersey from when my community hosted two of their World Junior pre-competition games before this past Christmas!

So, there’s really no right or wrong way to collect jerseys and no end of ways you could start a collection.  As long as you enjoy your collection and are purchasing legitimate, non-counterfeit jerseys then you can represent your favourite players, teams, cities, special event jerseys proudly.